Stephen Addiss, a scholar-artist-poet, is Tucker-Boatwright Professor in the Humanities: Art at the University of Richmond. His own haiku as well as translations have appeared in many magazines, journals, and books, and his calligraphy and paintings, including haiga, have been exhibited in Asia, Europe, and the United States. He served as Honorary Curator of the American Haiku Archives, 2009-2010. He is the author of books on many subject, but especially haiku, haiga and calligraphy. His own book of haiku, cloud calligraphy, appeared from Red Moon Press in 2010. 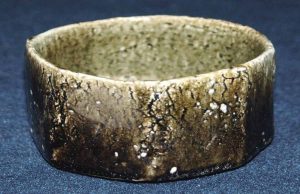